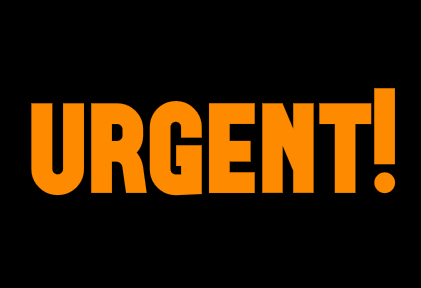 Sign the petition to help Mowgli the orangutan in the Malaysian Borneo state of Sabah.

Mowgli, who will turn 13 this year, arrived at the Sepilok Orangutan Rehabilitation Centre in 2002, at only a month old, after his mother was most likely killed by oil palm plantation workers.

At the tender age of two, the Sabah Wildlife Department (SWD) sent him to the 6-star Shangri-La Rasa Ria Resort hotel, a few hours away from Sepilok, for commercial purposes under the pretense of rehabilitation.

At age five, he was sent to a local zoo in Sabah and was used in animal shows. Mowgli was made to paint, among other tricks he was forced to perform.

Now that Mowgli is too big to be used in the local zoo’s animal shows, the SWD wants to release Mowgli into the Sepilok-Kabili forest to draw more tourists into Sepilok. This may happen soon unless you take action today.

Mowgli is too habituated to humans to be released into the Sepilok-Kabili forest. He may contract diseases from tourists via direct contact or from getting too close. He is growing bigger and stronger, and at this age he can seriously injure tourists. When this happens, it’s him who will pay the price like what may have happened to other orangutans at Sepilok.

Humans must not be exposed to habituated orangutans. The irresponsible parties who have made financial profits from exploiting Mowgli, including the Shangri-La Rasa Ria Resort, should pay for Mowgli’s lifetime care in captivity, with excellent support including daily enrichment.

Please sign our petition to ask the SWD not to release Mowgli into the Sepilok forest.