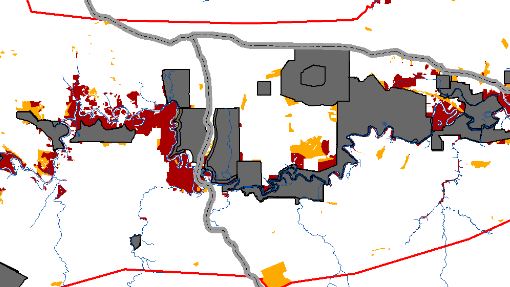 Since last July and after 3 months FOTO is still pushing companies for a commitment not to purchase crude palm oil (CPO) from the Kinabatangan areas highlighted by Abram et al 2014 scientific paper titled ‘Synergies for improving oil palm production and forest conservation in floodplain landscapes’. These specific areas have been defined as non productive for agriculture, being in the same time the host land of endemic threatened species as the orangutan and the pygmy elephant for example.

At the beginning of October, FOTO was disappointed to note that most of the remaining companies which we are still expecting a reply from have been difficult to convince in regard to the commitment we asked them. We could establish contact with all palm oil companies but we are still expecting the competent authorities of each of them to manifest themselves on this matter.

Felda Global Venture, Wilmar International, KLK and the IOI Group declared that they will comply with their policies in regard to environmental matters. We are now happy to announce that Kwantas recently declared their commitment towards Kinabatangan’s forests (25,000 ha mentioned in the academic paper) protection!

The Kinabatangan region’s future remains insecure until the 25,000 hectares, partly owned by the Sabah government and partly on NCR lands, are not protected from development. This will be helped by the palm oil companies acting in the region committing to not use palm oil products sourced from the regions pointed out!