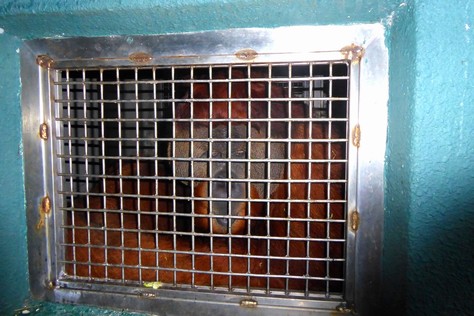 Note: Zoo Negara has taken action to comply with the zoo regulations stated below. Click here to view our follow-up article.

Zoo Negara, Malaysia’s most popular zoo, apparently has a dark side to it – housing orangutans and chimpanzees in inhumane conditions and not complying with the law.

There are 38 indoor dens and two outdoor cages for ten chimps and Sumatran orangutans at Zoo Negara. Visitors are not allowed access to the dens and cages. Based on details from PERHILITAN, the Peninsular Malaysia wildlife department, the outdoor cages are used by the zoo to keep apes that are not released into outdoor enclosures during Zoo Negara’s operational hours.

After making two inquiries, PERHILITAN confirmed on 1 April (through the Public Complaints Bureau) that the size of 37 of the indoor dens is not compliant with the 2013 amended Malaysian zoo regulations. To remain within the regulations, only one chimp or orangutan can be kept in the one indoor den that is compliant.

Hence, most of the apes are kept among the 37 indoor dens outside the zoo’s operating hours. We believe the dens were built over 15 years ago.

We estimate the apes are kept in the dens for more than 12 hours a day as the zoo is closed between 5.00 pm and 9.00 am the day after.

Zoo Negara is a member of the World Association of Zoos and Aquariums (WAZA). The WAZA Code of Ethics and Animal Welfare state that:

“At all times members will act in accordance with all local, national and international law”

We first contacted the Zoo Negara in late 2018 to question the keeping of the apes. In January 2020, we informed the zoo that the dens are too small to allow the apes to exhibit natural behaviours and ensure their psychological wellbeing.

Till this day, the zoo has not announced any action to provide law-abiding, humane living conditions for the chimps and orangutans. Millions of dollars have been spent on the zoo’s pandas, animals which were imported from China in 2014.

Great apes are highly intelligent and complex animals, and they can suffer when mistreated. Zoo Negara must urgently take action to abide by the law and to provide the chimps and orangutans with the life they need and deserve. 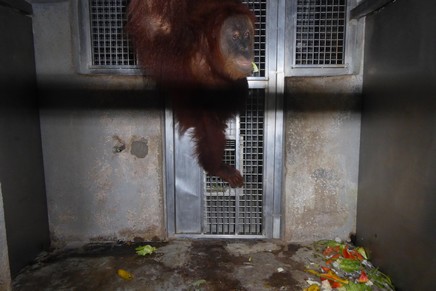 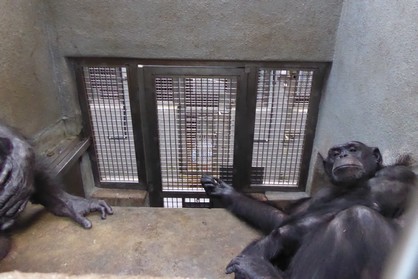