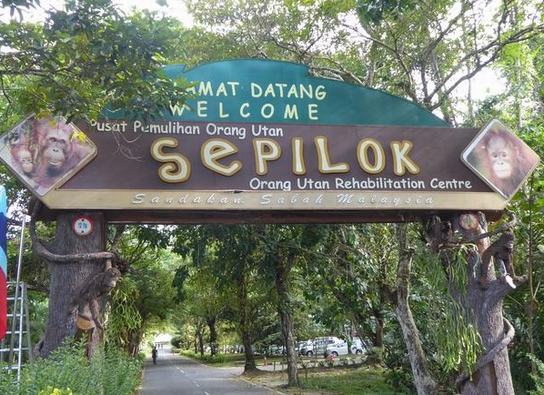 Friends of the Orangutans have been informed of an alleged case of euthanasia of an orangutan at the popular Sepilok Orangutan Rehabilitation Centre (SORC) in the East Malaysian Borneo state of Sabah. The Sabah state government owns the SORC, and the Sabah Wildlife Department (SWD), the state government’s wildlife authority, manages the centre.

Based on details made available to us, an orangutan suffered electrocution at the SORC and, as a result, suffered severe injuries. The ape was then placed in a cage at the centre and was apparently able to survive, but a high-ranking SWD official ordered her to be euthanised. Consequently, it appears that euthanasia was not necessary.

On 14 October 2020, we invited the SWD, via email, to comment on and verify these allegations but did not receive a response.

We had also asked the department the following details:

Evidently, these three requests were made based on the premise that euthanasia did occur. Friends of the Orangutans invite the SWD to respond to this report to clarify allegations if an apparent, unnecessary euthanasia incident of an orangutan did take place at the SORC.

We have previously revealed numerous concerns about the SORC. See our reports below for details.